HMS Fisgard's longest serving resident in the 1980s was probably Spickernell's divisional mascot, Spike. It is thought that the blue-fronted Amazon was bought in 1980 by a group of apprentices and believing the parrot was male called it Spike which was also the nickname for Spickernell Division. Even though it later emerged that Spike was, in fact, female, the name stuck.

Normally resident in Spickernell's divisional common room, her cage was usually left open as she was never inclined to go very far. Although perfectly capable of flying, she usually preferred to walk or climb to where she wanted to go and would happily sit on the shoulder of any "favoured" apprentice who may be watching TV. Not everyone would be so lucky though; Spike had an intense dislike of anyone with blond hair or a Scottish accent and would attack them if they got too close.

When Spickernell division closed down in August 1983, Spike was drafted to HMS Collingwood where she stayed for another two and a half years before retirement in 1986. Spike died in 1991.

Over her lifetime she attracted media attention on a number of occasions, and a selection of newspaper clippings are included below. 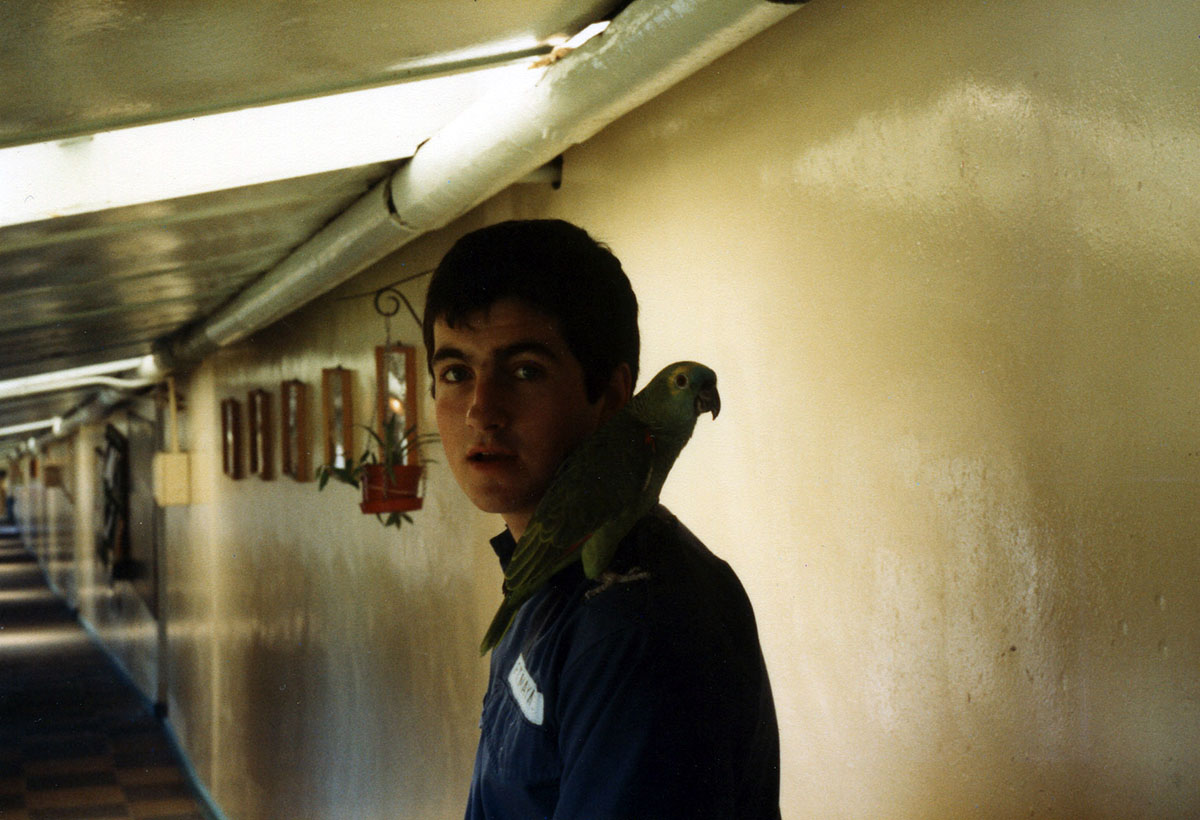 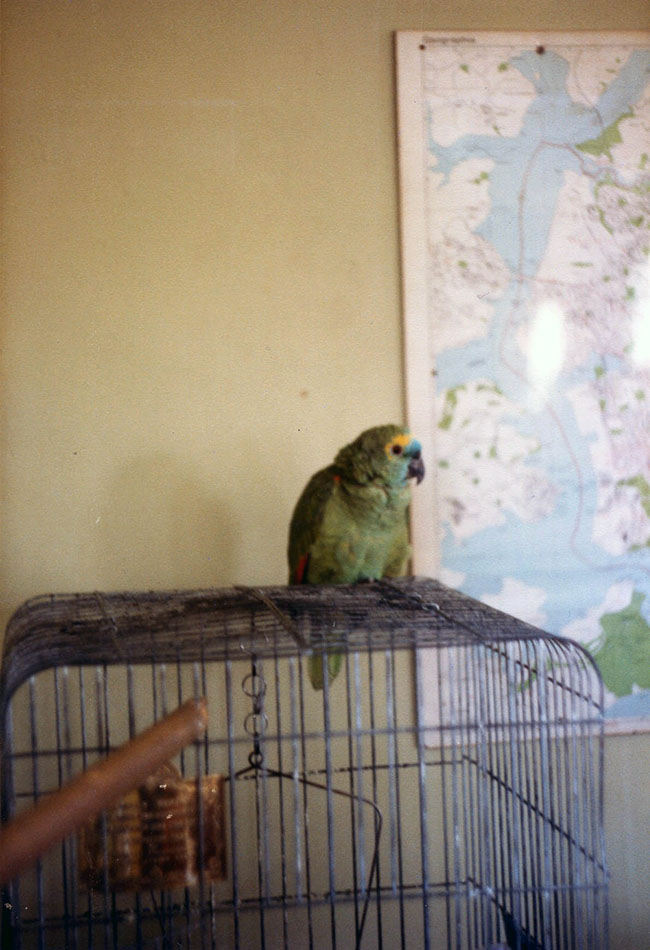 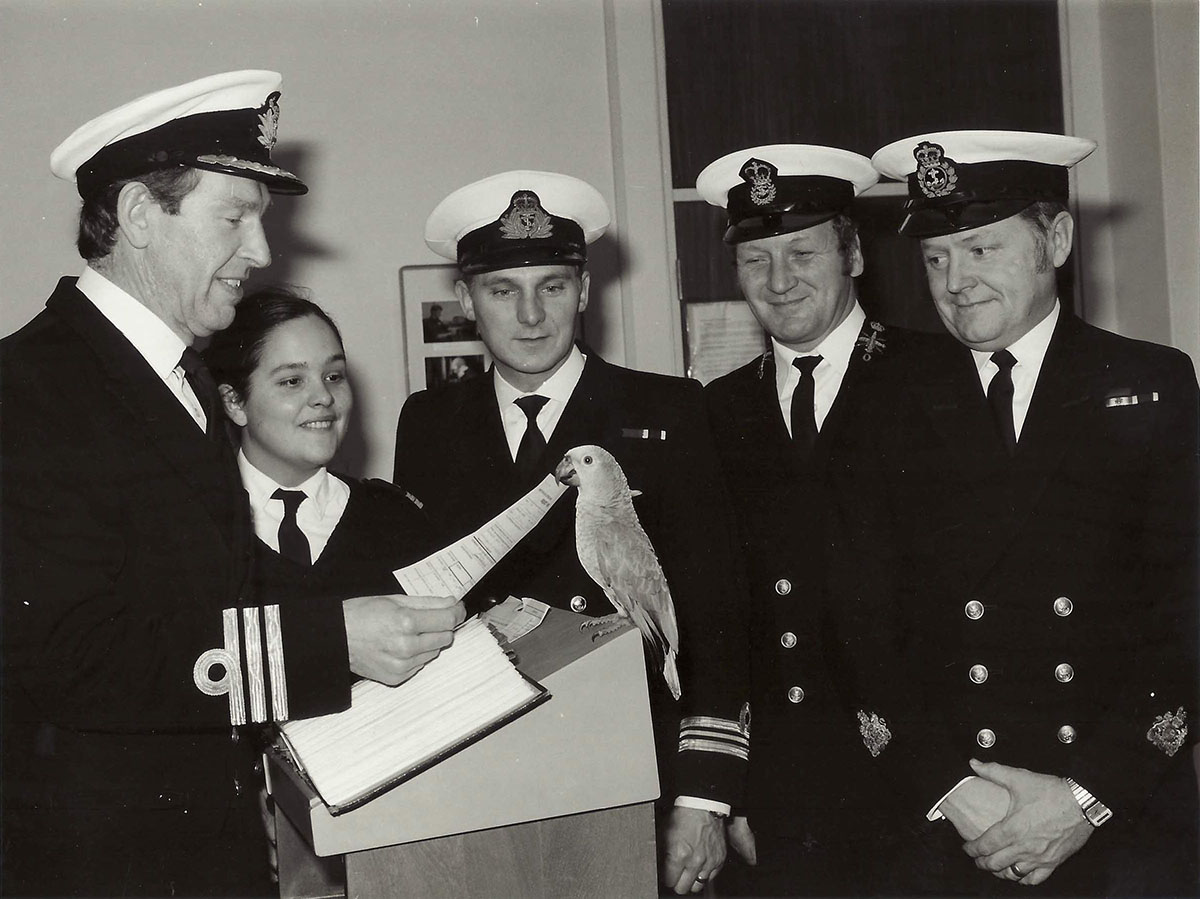